Gold! The ancient Egyptians called this shiny metal the breath of God and the Incans? They said it was the tears of the sun. Gold is neither of this; what it is, is a brilliantly colored, relatively rare, and inert metal.

Iron corrodes, Copper turns pale green, and silver tarnishes. Gold, however, will remain unchanged even after years. This intrinsic quality of gold to resist decrepitude, scarcity, and malleability were some reasons it was adopted and used as currency until as recent as the eighteenth century.

No country employs gold as its currency anymore. Still, gold continues to be highly valuable. This, and its other properties that do not depreciate over time, makes gold an excellent holder for value even in the present day. Given below are some reasons for this.

A Record of Maintaining Its Value

A $1 bill from 1970 is equivalent in purchasing power to about $6.7 today, which is a difference of $5.7 over fifty years, this means that whatever a dollar in 2020 can buy, a dollar in 1970 would have bought six of the same item. To paint a more vivid picture, one million dollars in 1970, would be valued at about 150,000 dollars today, a staggering loss in value.

The records show that in the last 50 years, gold prices have soared while market prices nose-dived during years of high inflation. Can we truly be free of the looming shadow of inflation? Unlikely, the statistics say, and if that be the case, then gold is a great way to protect against a falling currency as rising inflation eats away the value of the money, and thus value is preserved.

Any change in a country or region which is capable of influencing or upsetting domestic political and social policy in another region is geopolitical risk. The COVID-19 pandemic is the foremost geopolitical risk of 2020. The economies of the world have not escaped unscathed from the effects of the pandemic. Stock markets around the world have crashed or are on their way. The one thing seemingly unaffected by this is gold. If anything, due to investors trying to protect their wealth, the value of gold has risen somewhat. While this is likely to change, and perhaps gold might experience an unprecedented fall in value, one thing is certain; you are better off holding value in gold, for even if the metal falls, it will not fall as low as others will.

The world has never been as unpredictable as it is today, hence why you should know about silver gold bull, for In these uncertain climes, if you wish to store value and after a while, expect to find it intact or as close as can be, then gold is the best bet. The yellow metal has been tried and trusted; literally, it has stood the test of time. 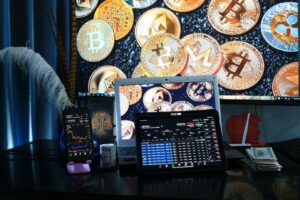 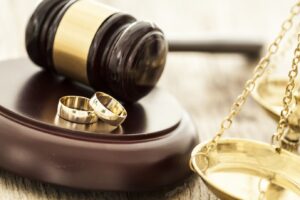 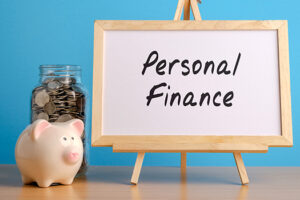 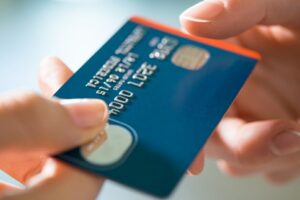 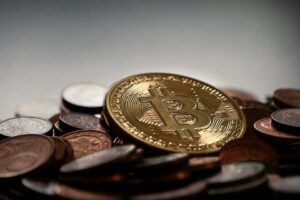 4 Industries Cryptocurrencies Are Changing in 2021 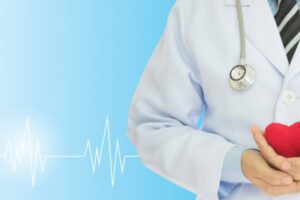 How to Choose Between a Short-Term and Long-Term Health Insurance Policy?