Millennials represent a diverse generation. Newly defined as anyone born between 1981 and 1996, the oldest are nearing the 40s while the youngest are just entering the workforce. Yet, despite they’re varying lifestyles, they’re united by the way they’re turning away from the big banks and towards smaller FinTech alternatives.

Let’s set the scene. It’s 2008 and the US financial system received a $29 trillion bailout. It was at this time the oldest Millennials left college to enter one of the worst job markets in decades, while the youngest faced record-high tuition costsand uncertain career pathsat the end of their four-year degrees.

While the US government seemingly rewarded Wall Street for its corruption, Millennials were saddled with the highest rates of debt and unemployment. To this day, recent grads still struggle with underemployment at a rate far higher than any other age group.

Coming of age under these conditions has colored the way they view the traditional financial system. Nearly 70 percent have no brand loyalty to the country’s biggest retail banks. Since they believe their relationship with their retail bank as purely transactional, many of them are willing to switch from bank to bank to find the best service possible.

In many cases, this means Millennials aren’t banking the way Gen Xers or Baby Boomers bank. Over two-thirds of Millennials don’t have a credit card — a banking decision that leaves many of them with thin or absent credit histories. Meanwhile, this makes banks more likely to decline their applications forcredit and personal loans than other generations.

As a result, a growing number of Millennials borrow from FinTech companies that have fewer barriers preventing them from getting a cash advance when they need one. Even if they have a basic checking account with Bank of America and sufficient credit, they’re more likely to get a payday loan online than a cash advance with their local branch.

Millennials grew up as the Internet of Things developed into the vast network that it is today.Not only are they comfortable using their smartphone as a financial device, they prefer to perform financial tasks using their phone. According to First Data’s  The Unbanked Generation study, 95 percent of Millennials favor banking online over face-to-face transactions. Meanwhile, 33 percent think they won’t bank with a traditional retail branch within the next five years.

While their skepticism plays a part in this preference, so does their need for easy and fast financial experiences — and they know FinTech can deliver. Even in the face of Big Data’s latest scandal, many trust technologyto meet their needsmore than they do traditional financial services.

It’s far easier to shop for pay day loans online than speak with a lender in-person. It’s more convenient to sign into an app provided byFinTech companies like MoneyKey, where they can apply for and track their personal loan at any time—not just during branch opening hours. It’s faster to take a picture of a check than depositing it at the nearest ATM.

Though some Millennials are excluded from traditional financial services because of their financial history, most are purposefully turning their backs on these legacy systems. Preferring speed and convenience, they’re finding what they need in FinTech solutions. 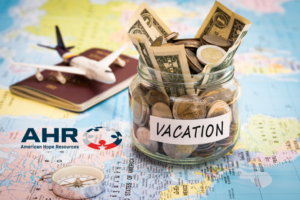 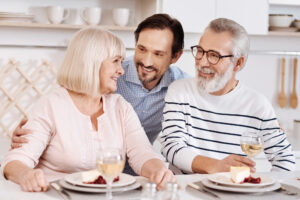 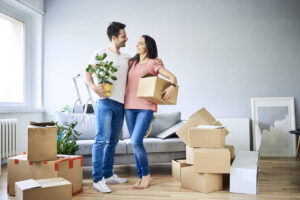