Swing trading is a strategy used in trading stocks, forex, and other financial instruments. It is a medium-term strategy in which positions are held for longer than a single day, often up to a week.

It sits somewhere in the middle of the spectrum between day trading, in which positions are acquired and sold within a single day, and position or trend trading where long-term market behaviors are predicted and acted upon. The goal of swing trading is essentially to capture a chunk of the potential profits from each position then move on to the next ones.

Swing traders rely heavily on charts and patterns, and the following are some essential swing trading techniques.

Swing traders most frequently use technical analysis when looking for good trading opportunities. This is a school of thought used to evaluate trade opportunities based on empirical evidence and statistical trends. This includes patterns of price movement, signals from other traders, or results from various charts and graphs.

Technical analysts tend to believe that historic trends repeat themselves and that all other market factors are already included in a position’s price, thus eliminating the need to study a company’s finances when making decisions about their stock.

There are many different chart patterns used to study trading options, but three of the most common are cup patterns, double-bottom patterns, and flat-base patterns.

The cup-with-handle pattern is generally considered the most common and profitable cup pattern when ideal conditions are met. It resembles a teacup viewed in profile and is used to predict market behavior based on the previous uptrend. It is believed that stocks start their biggest climbs by forming this pattern. The “handle” is a peak deemed to be the ideal point to buy.

The double-bottom pattern is frequently seen in volatile markets and resembles a large “W.” The bases of the “W” represent points where the market fell significantly, and potential investors are typically looking for the breakout point in this pattern. The breakout point is a rise just above the middle of the “W,” which is meant to signify that the market is heading into a new uptrend.

The flat-base is a pattern that often forms after one of the previous ones, and it shows a constant fluctuation in the market. The pattern resembles a sound wave repeatedly crawling upwards and downwards. These patterns potentially offer multiple chances for profit if you can quickly buy and sell at ideal times.

Swing trading focuses on earning a piece of profit for each position, rather than waiting out the long trends. This means that, in tougher markets, it can be fine to set profit goals of five to ten percent for each stock instead of the higher amounts aimed for in more long term strategies.

Such small wins may not seem like big hauls, but they add up consistently. If you’re content with a 40 percent gain over the course of a month with a longer term strategy, a 15 percent or so gain from swing trades per week will likely seem like an attractive option.

It’s also recommended that you be more strict with your stop and limit orders to control your losses. Small gains only create big profits if your losses are kept small as well, after all. You generally shouldn’t be willing to risk more than a two to three percent loss on a position you’re unsure about.

To read more on topics like this, check out the business category. 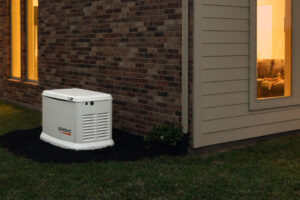 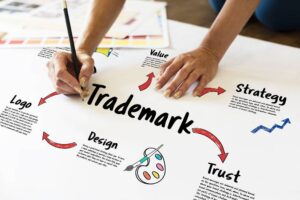 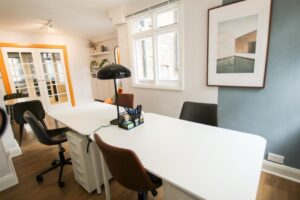 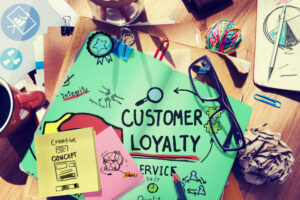 How businesses can earn the loyalty of their customers 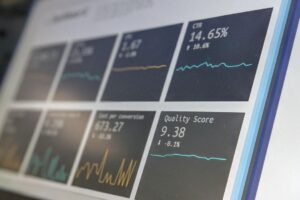