4 Most Common Reasons That Customers Complain

Run a business? How you can reduce its printing costs

Incfile VS LegalZoom, Which One Works Better? 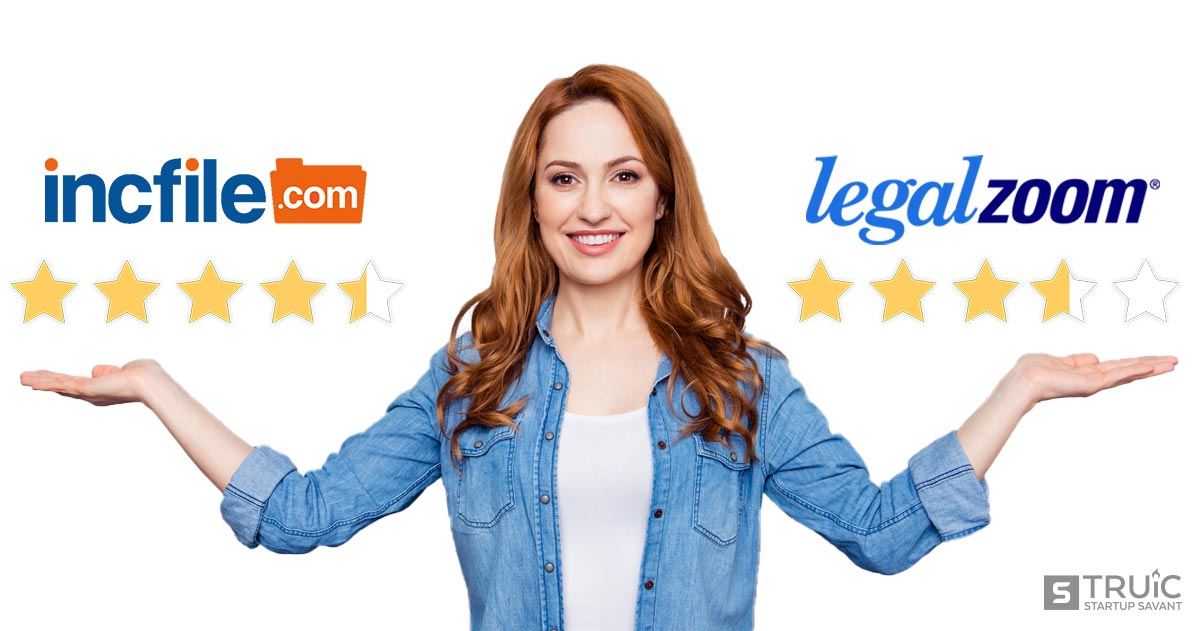 Most business owners, especially small businesses and startups, prefer skipping the legalese and jump straight o to running their businesses. While this is admirable, one will eventually have to face a few legal issues such as entering into a contract with suppliers and also launching the business entity. To some business owners, legal fees can be quite costly, and it just wouldn’t be economically viable for them to hire in-house counsel. Fortunately, online legal services such as Incfile and LegalZoom came to the rescue.

Comparing Incfile Vs LegalZoom, they have their similarities and also differences. Each one of them has its pros and cons. Below is a comparison of the two most prominent players in the online legal industry.

The most common these two companies have in common is that they both provide online legal services. However, it goes deeper than that. Incfile and LegalZoom share a lot more from services to customer support and general efficiency.

Both companies have an extensive customer support system that is aimed at addressing any issues that clients may be having. They both have helpful professional representatives.

This is also one area in which it is impossible to distinguish the two companies, although LegalZoom edges their competitors since they had a head start of about five years having been formed in 1999. That notwithstanding both companies have handled hundreds of thousands, maybe even well over a million businesses and helped them with their various legal needs.

If this were the sole comparative, then the two companies would be dead even. They both help the client save a lot of time and reduce any hassles by providing well-defined websites that are easy to navigate.

Comparing Incfile Vs LegalZoom, they aren’t two peas in a pod, and each has its own way in which it stands out. For example, Incfile doesn’t have that many services on offer as compared to LegalZoom but is more affordable. Here are some of those differences in detail.

LegalZoom has an entirely different pricing structure as compared to Incfile. Forming an LLC for example, Incfile will charge $0 plus state fee, no strings attached while LegalZoom cost is of $99 for the same services. In addition, LegalZoom will charge extra if one wants more efficient services.

Incfile majorly deals with the formation of LLCs and compliance while LegalZoom will offer so many more services including filing for copyrights and patents, making custom legal forms and one on one chats with attorneys. The only service that Incfile offers not offered by LegalZoom is the preparation and filing of tax returns.

At the end of the day, these two companies are revolutionary and have helped thousands of businesses save a couple of dollars. As far as which is the best one, it is very subjective to the clients and the exact kind of services they are looking for, 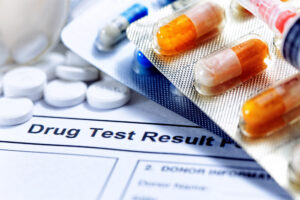 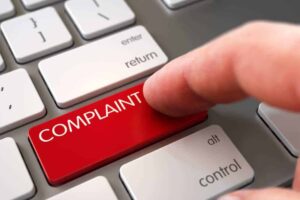 4 Most Common Reasons That Customers Complain 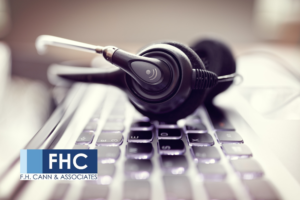 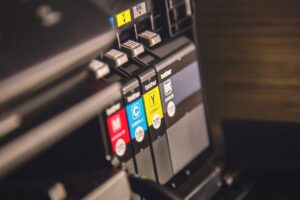 Run a business? How you can reduce its printing costs